A downloadable game for Windows

Battle of Guardians is a real-time Online Multiplayer PVP, PVE, and Fighting Tournament game. Players engage in fierce multi-realm battles in the expansive Multidimension game world. BOG is an all-out battle of skills where the best players are in a constant battle to beat other players.

Long ago, humans lived side by side with creatures called Guardians. Since Guardians possess powers & abilities that surpassed humans, they were worshiped as Gods. In return, the Guardians maintain the balance of the earth and protect mankind.

Over time, technology took over the role of Guardians, and humans slowly began to abandon their existence. The Guardians then disappeared.

Several millenniums passed, a group of humans accidentally opened the gate that connected Earth to Hell. Creatures from Hell invaded earth and human civilization was crushed. However, just as humanity's hope nearly wiped out, the Guardians returned. 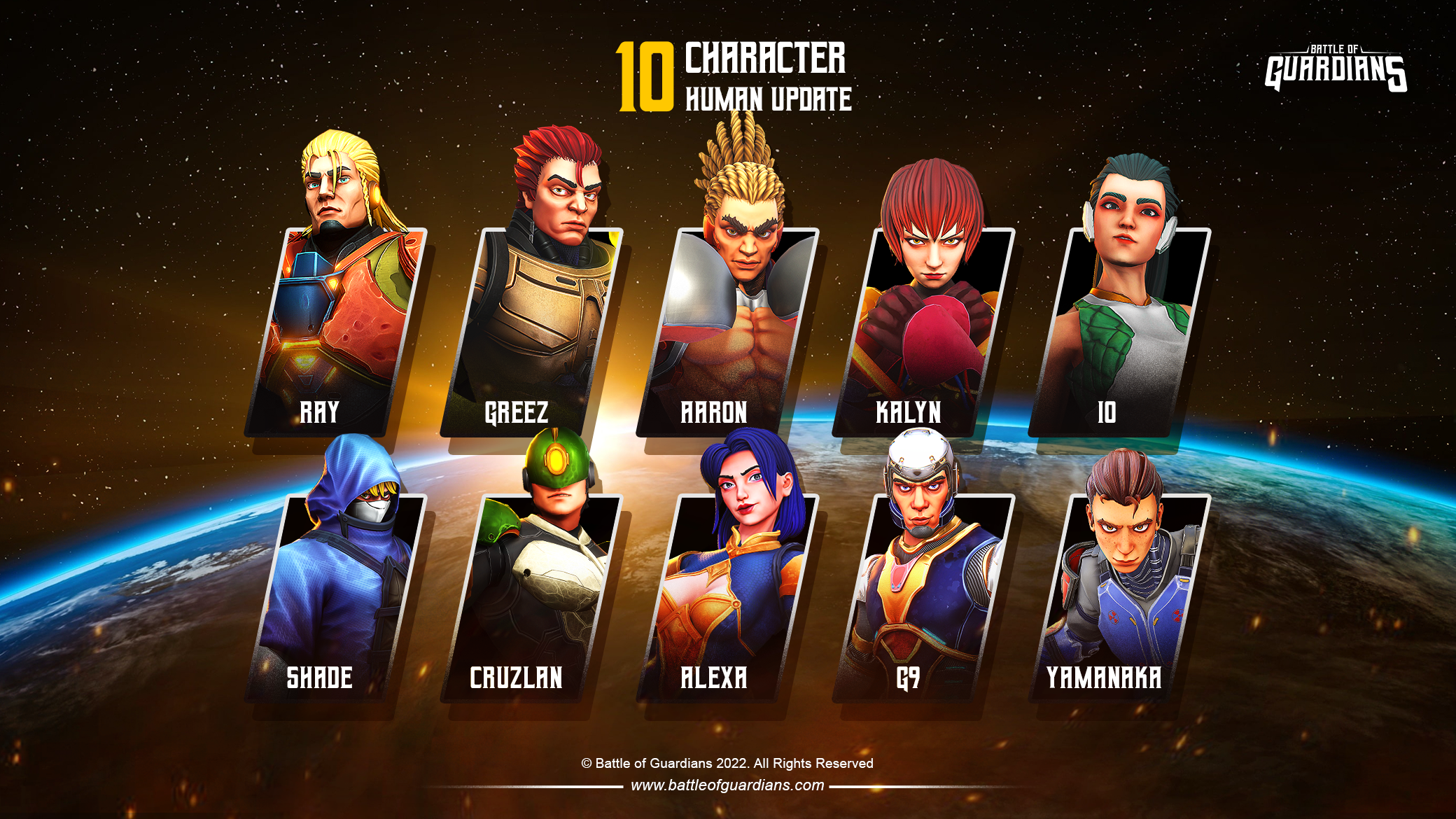 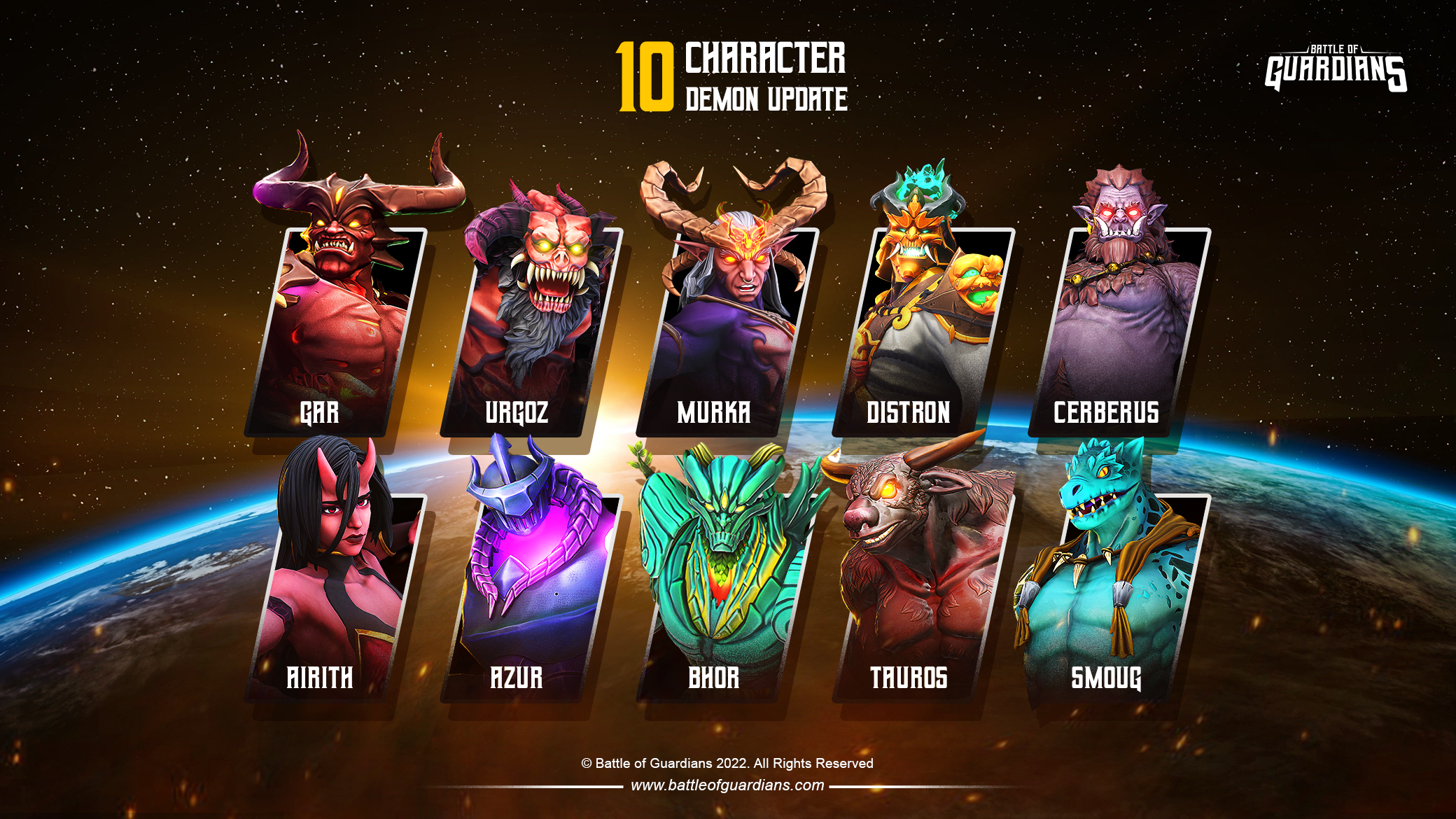 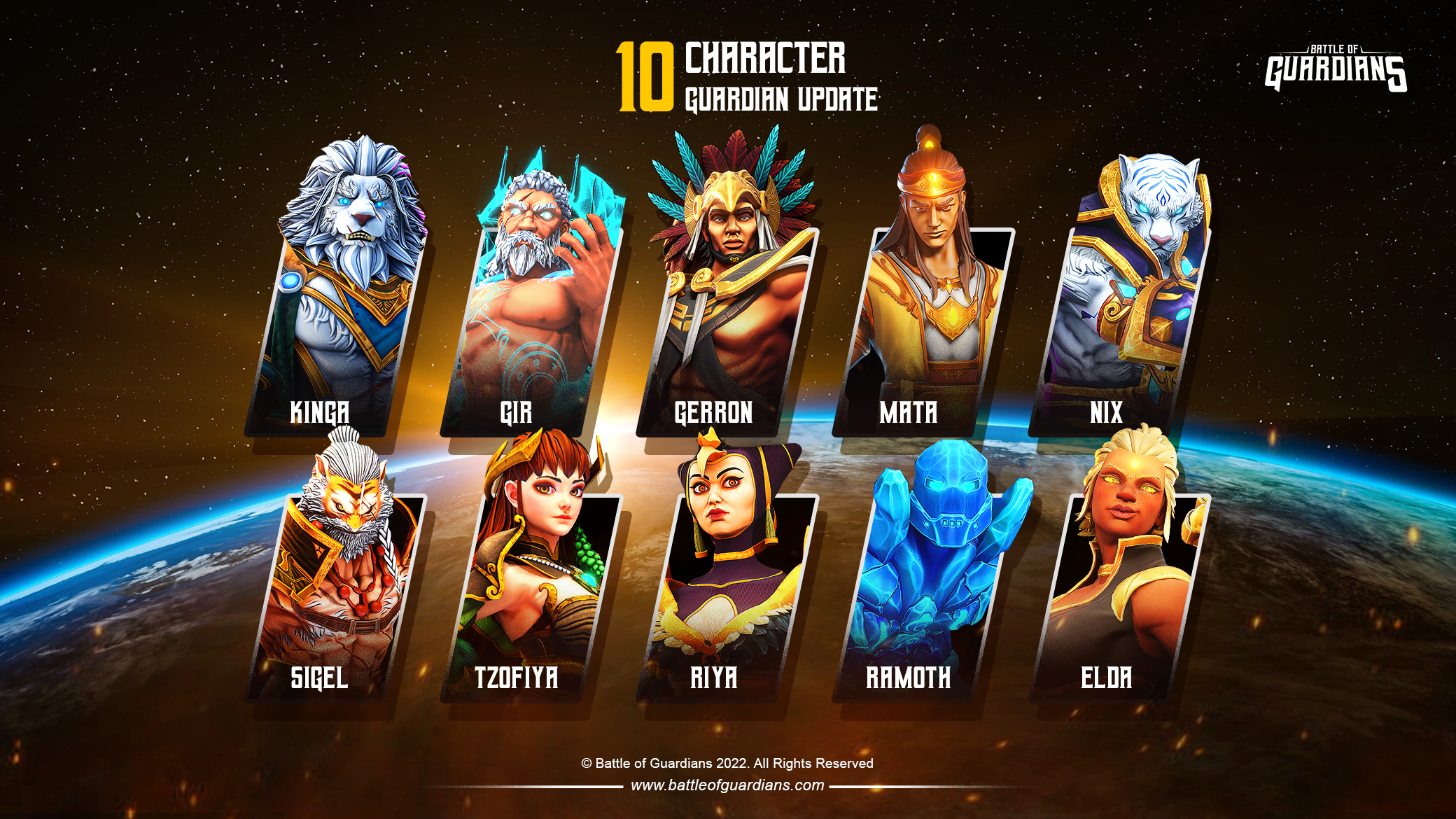 To summarize, these are the attributes for each race.

Tiers are here to produce a whole new experience for every player inside of the game. BOG will offer three tiers, all with different features inside of them. These tiers are:

First time playing Battle of Guardians? This character control guide will help you set strategy to win the battle.

Before join the Battle, you have to create your account through this site https://bit.ly/bogwebregister

Register
You can create an account by clicking the Register button on the top right side.

You will see the registration form. You have to fill all the blank field. After all fields are filled, click the Register button.

Remember that you have to fill with an active email address and verify your email after registering. 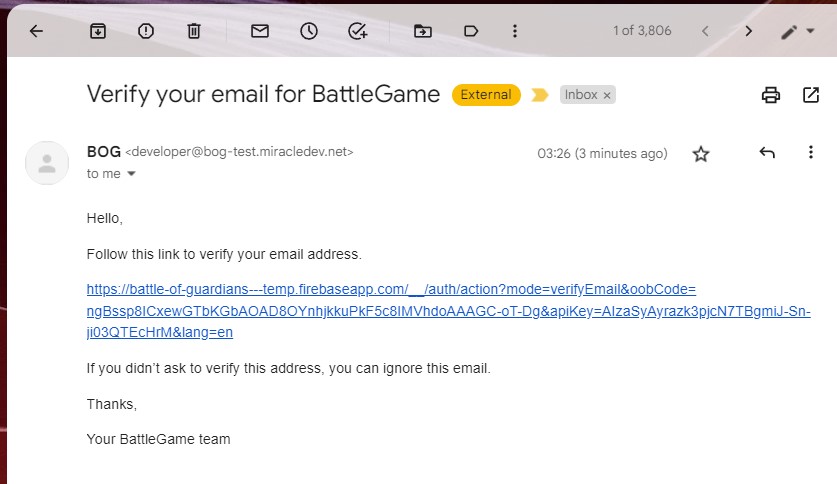 If your email is verified, you can use your account either for the website login or Application Login.

We’ve update our hardware requirements due to latest Quality Improvement which affect the game feel and requirement. 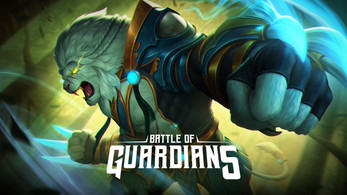 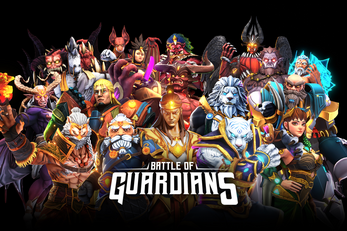 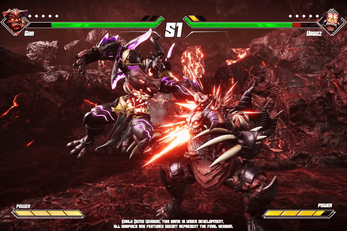 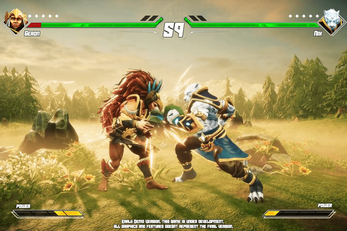